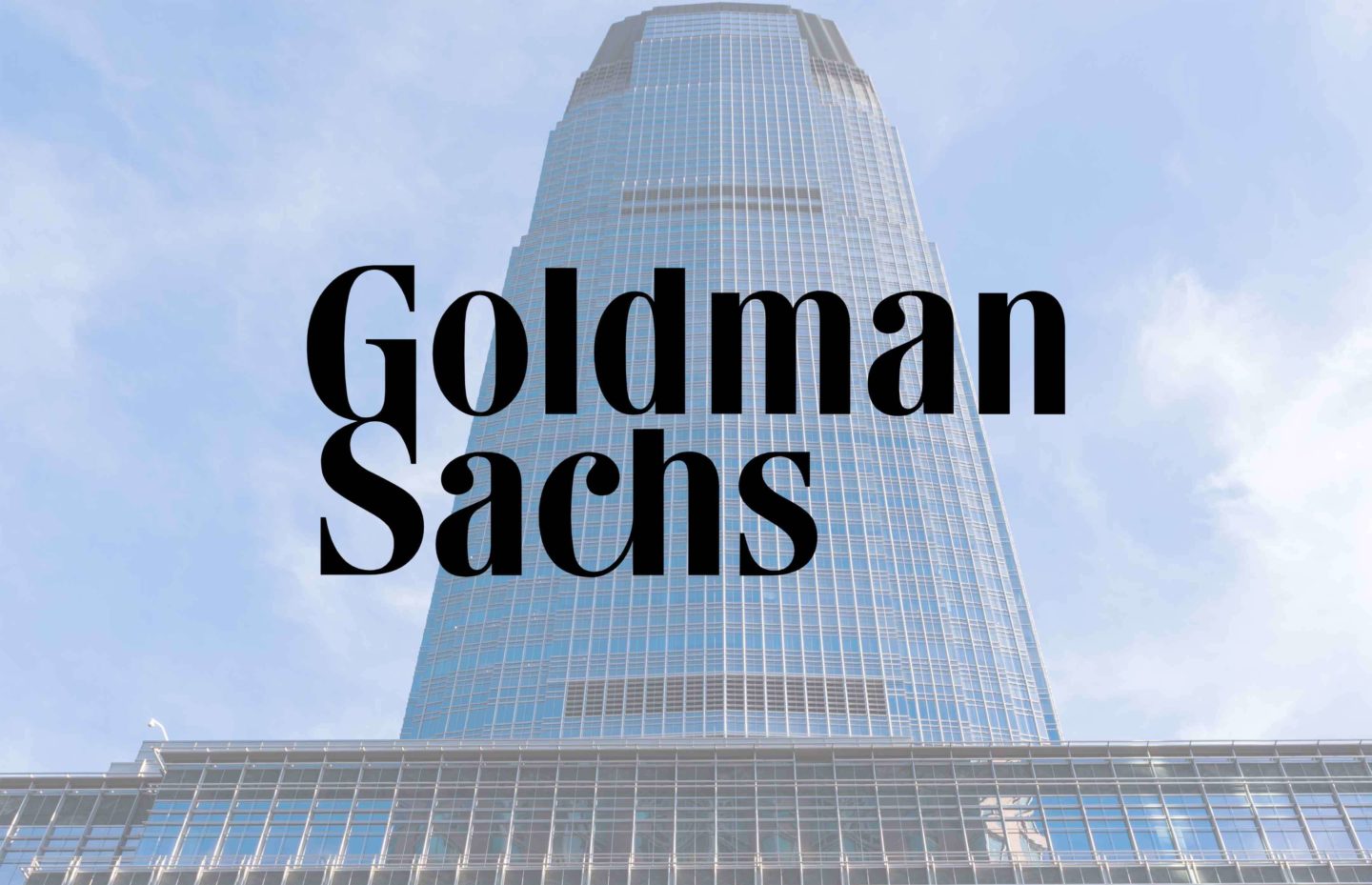 Investment bank Goldman Sachs predicts that as digital currency use grows, Bitcoin will take a larger share of the gold market in 2022, assuming the price of Bitcoin exceeds $100,000 in this case.

The term “store of value” generally describes assets that can maintain their value over time without decreasing, such as precious metals or certain currencies.

The bank’s predictions come from a research report to its clients, which includes the use of digital assets, which will become more popular this year.

Goldman Sachs reports that Bitcoin has a market capitalization of $700 billion, while investment holdings of gold are around $2.6 trillion, and notes that the world’s largest cryptocurrency currently holds 20% of the “store of value.” market.

The bank added that over time, the market share of “most” bitcoin will become larger.

The US investment bank stated that as Bitcoin continues to increase its market share at the expense of gold, Bitcoin may reach this record level in the next five years, and expects Bitcoin’s market share to rise over time. wider adoption. digital assets.

According to Bloomberg News, the value of gold available for investment is estimated at $2.6 trillion.

Although the bank expects bitcoin to more than double the current level and surpass the record high of $68,789 set last year, the world’s most valuable cryptocurrency is currently trading at $46,139.

With investor interest and growing institutional adoption, Bitcoin hit a record high last year. However, as investors increasingly accept Bitcoin as a digital alternative to gold, Bitcoin has also risen. Since 2016, the price of Bitcoin has increased by more than 4,700%.

Billionaire Paul Tudor Jones stated last year that bitcoin is the biggest winner among investors who are reluctant to buy gold, noting that investors realize that bitcoin is “a better hedge against inflation than gold.”

In March of last year, Goldman Sachs restarted its crypto-trading platform to trade non-deliverable bitcoin futures contracts to clients. The office is part of Goldman Sachs’ activities in the fast-growing digital asset space, which also includes projects such as blockchain technology and central bank cryptocurrency.