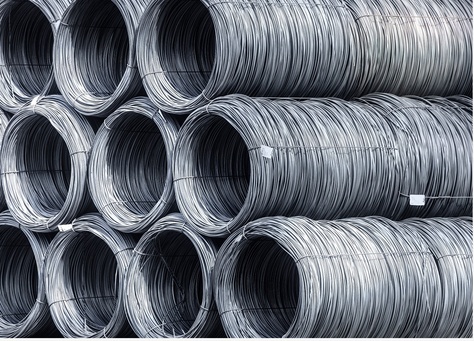 The Industrial Development Authority will receive, starting today, Tuesday, the offers of companies wishing to obtain new iron licenses by the bidding system, which was announced by the Authority in November last year.

According to the authority’s data, the number of companies that have withdrawn the specifications during the last period has reached about 12 companies.

Major General Muhammad Al-Zallat, head of the authority, said in previous statements that the iron and steel industry is one of the pivotal strategic industries, which is one of the most important pillars of the national economy, and that industry is of particular importance because it is an intermediate industry for many other industries, in addition to its large contribution to the national income and the balance of payments. It also provides more than 30,000 direct job opportunities, in addition to thousands of indirect job opportunities.

He added that the iron industry goes through several stages, starting with ore of iron pellets, then sponge iron, passing through billet boxes / steel plates, and even manufacturing rebar, pointing out that the manufacturing process in Egypt is incomplete in the stages of iron pellets and sponge iron, so the Industrial Development Authority decided under the auspices of the Ministry of Commerce and Industry Announcing the offering of new licenses for the production of iron and steel products (billet, sponge iron, iron pellets) or the expansion of existing ones.

The head of the authority stressed that this local offering comes within the framework of the strategy of the Ministry of Trade and Industry to meet the needs of the local market of iron and steel products, increase production to bridge the import gap, and provide the necessary requirements for expansions of development plans to meet the growing market needs and support the urban development plan and future construction expansions.

The steel manufacturers had made some comments on the terms of reference during the inquiries session that was held last December, as they called for reducing the value of the licenses, which ranged from 62.8 million pounds to 345.4 million pounds.

The companies also requested a more flexible timeframe for building and operating factories, with more incentives in the licensing process, including stabilizing gas and electricity prices for at least 10 years and lowering the price of industrial land.