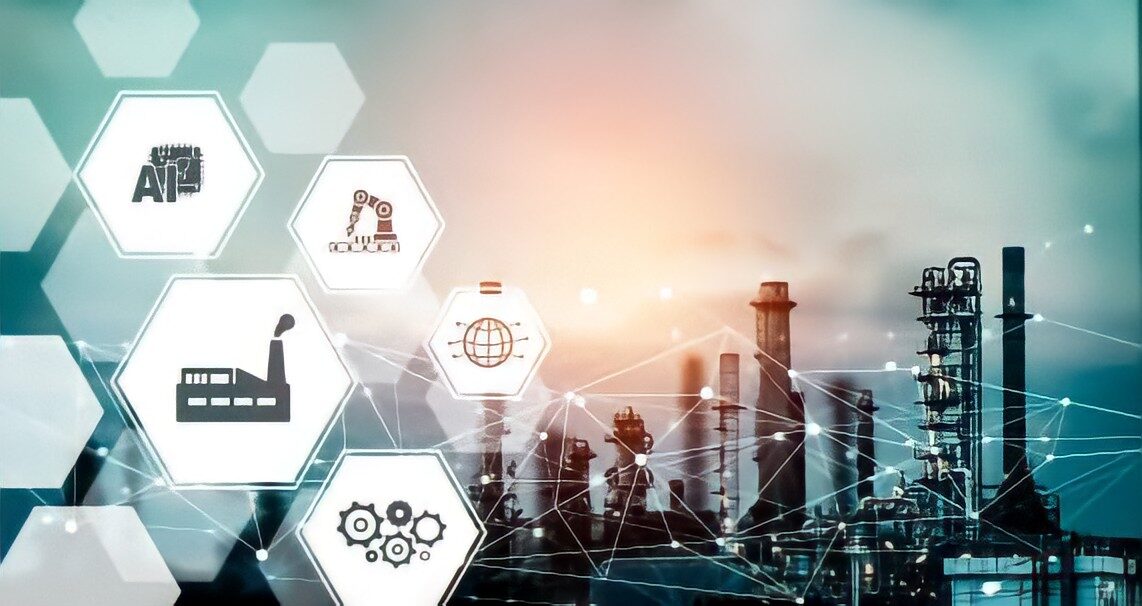 It is the process of changing the form and content of raw materials in nature through the use of certain tools to increase their value so that they can meet specific needs, whether intermediate or final. Relying on traditional sources, in addition to meeting the needs of civil society in continuous development, by achieving the added value of natural resources to achieve greater added value for natural resources, we will present to you in this article.

Industry adopted its current form in the nineteenth century, based on the technological developments that began in that era and continued until our era.In this era, the speed of development is related to many conditions and differs from one person to another, one civilization to another. from one geographical area to another geographical area. This affects all areas of social, economic and political life, and it must be noted that the human society is a livestock society that searches for water and food from one place to another. Then it began to settle in a certain place due to its dependence on agriculture and turned into an agricultural society, and then through the transformation of raw materials produced by raw materials, gradually began to transform into an industrial, institutionalized and civilized society, and agriculture turned into industry and production,For example, the process of converting steam energy into energy, and then converting hydroelectric energy into electricity and other sources of energy, helps to move to a more advanced stage, called the stage of the technological revolution.

Committed to industry and industrial growth

By producing tools and machines that increase national product and per capita income, thus increasing the chances of political independence and liberating the economy from external dependence. Then humanity moved from the era of the Industrial Revolution to the era of the scientific and technological revolution based on scientific research and science, as many sciences such as mathematics, physics, chemistry, biology and medicine advanced.

Parts of the industry: