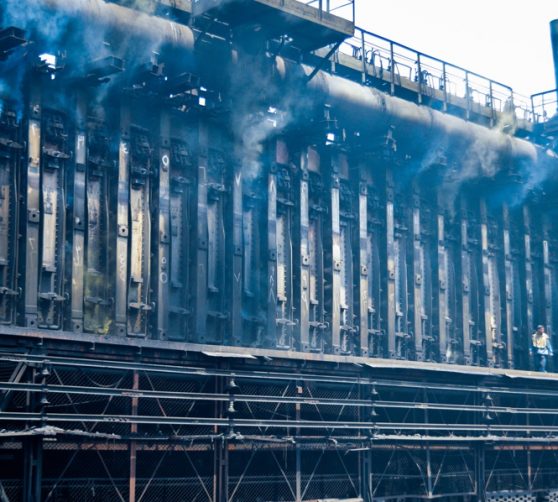 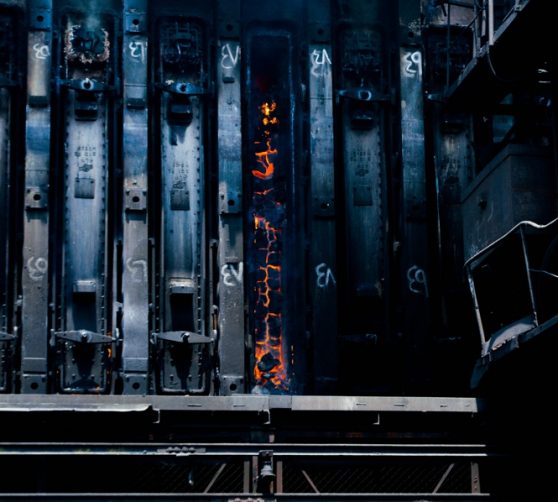 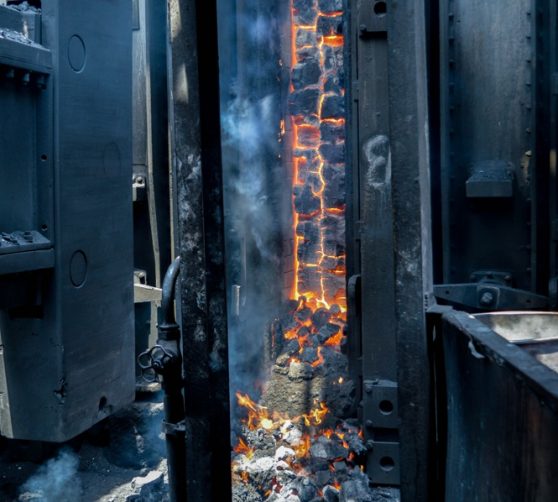 El-Nasr Company: One of the largest industrial companies in Egypt and the Middle East.The company was established in 1960,

The company has three piers:

Send reply to a review

Forsahub recognize its corporate and social responsibilities to its shareholders,…