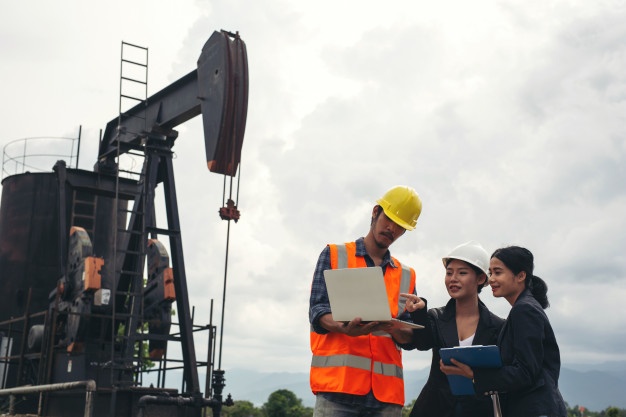 Oil prices rose to a 7-year high above $90 a barrel on Wednesday, supported by tight supplies and geopolitical tensions in Europe and the Middle East, raising fears of further supply disruptions.

US President Joe Biden said on Tuesday he would consider sanctions against President Vladimir Putin if Moscow invaded Ukraine, as Western leaders ramped up military preparations and drew up plans to protect Europe from a potential energy supply crisis.

Market sources said that data from the American Petroleum Institute revealed yesterday, Tuesday, that crude stocks fell by 872,000 barrels, which sheds light on the lack of supply and the balance of demand. The Energy Information Administration releases its supply report later today.

Investors are also awaiting an announcement on monetary policy from the Federal Reserve (Central Bank) at 1900 GMT.

The Fed is expected to hint at plans to raise interest rates in March with its focus on fighting inflation.

In another important development, the Organization of the Petroleum Exporting Countries (OPEC) and its allies, or the group known as OPEC+, gathered on February 2 to discuss another increase in production.