Yesterday, the Group of Egyptian Workers and OMC Factories participated in the conference of the Czech Businessmen Forum to support ways of investment between Egypt and European countries, in the presence of His Excellency the Egyptian Minister of Foreign Affairs, Sameh Shoukry, and his counterpart, the Czech Foreign Minister, Yakov Kolhanek, to discuss ways of international cooperation between Egypt and the Czech countries. Senior Egyptian and Czech executives also attended the conference.

Engineer Haitham Hussein, Chairman of the Board of Directors of OMC group, presented an integrated project to the Egyptian Minister of Foreign Affairs, Sameh Shoukry, aimed at supporting Egyptian workers to work in industrial fortresses in European countries. Achieving the exchange of industrial cadres between Egypt and developed countries, and integrating them into the global training and employment system in the European Union.

On the other hand, Czech Foreign Minister Yakov Kolhanek welcomed the idea of industrial labor exchange between Egypt and the European Union, presented by the “Egypt Workers” group, during the Egyptian-Czech Economy Forum organized by the General Federation of the Chamber of Commerce yesterday, Sunday, which was attended by Sameh Shoukry, Egyptian Foreign Minister and Ambassador Badr Abdel-Aty, Assistant Minister of Foreign Affairs for European Affairs and President of the Federation of Czech Chambers of Commerce.

The project, which was received by the Ministry of Foreign Affairs, includes holding an international conference to support Egyptian workers to work in the European Union countries with industry and change the culture of the world towards the Egyptian worker after he was confined to the sectors of architecture, hygiene and restaurants, at the invitation of foreign ministers, ambassadors of the European Union and heads of chambers of commerce and industry from European countries and all Commercial attached in European countries.

The conference also aims to shed light on the need to change the viewpoint of Egyptian workers to compete with Asian workers that are sweeping the human resources market in all developed countries of the world.

The head of OMC Group expected that the remittances of Egyptians working abroad would increase annually after the labor exchange project in the industrial sector between Egypt and Europe by more than $2 billion annually, in addition to benefiting from them in developing the work system in national factories later.

leadership in developing the Egyptian industry, as there is no importance for modern and advanced machines without the presence of trained workers, which coexisted in the advanced countries in the industry, as was the vision of Muhammad Ali Pasha in the year (1826-1847 AD). Concerning sending missions to the developed countries for the prosperity of industry in Egypt, and as some countries did in the exchange of cultures between them and their peoples, where there is no renaissance of industry without transferring the experiences of the advanced countries to us in the industry, and this is done through the broad base that produces and works and they are workers.

This project is targeted within 5 years from the beginning of the launch of the “National Conference to Support Egyptian Workers to Work in Developed Countries in Industry” and this will result in 1 million job opportunities and a total return of $2 billion in material transfers per month and annually, equivalent to 24 billion dollars, which is equivalent to the argument of Egyptian exports.

Mr. Haitham Hussein concluded his speech by saying that OMC group has human cadres and youth energies that can compete strongly in the European labor market in industry. 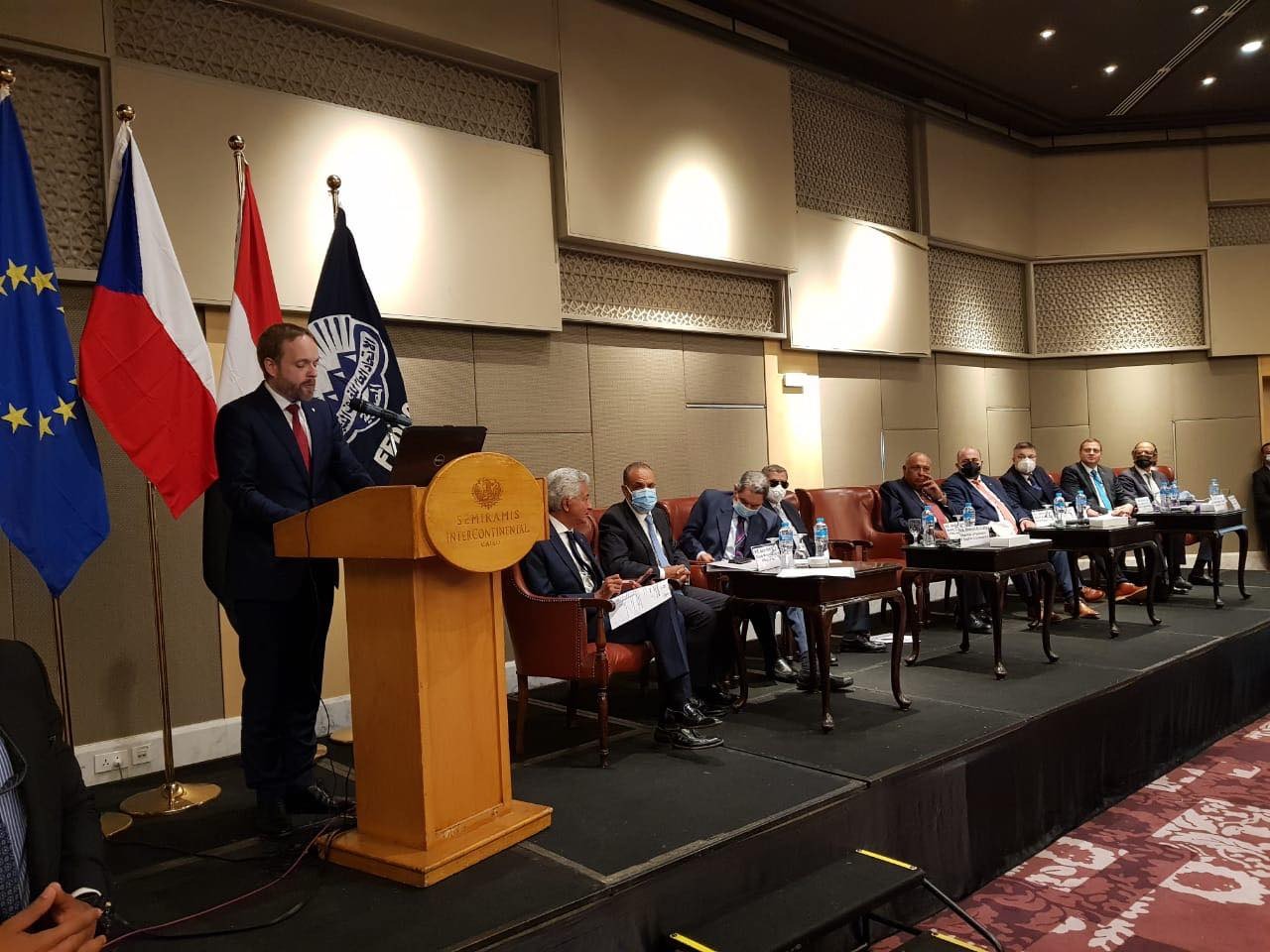 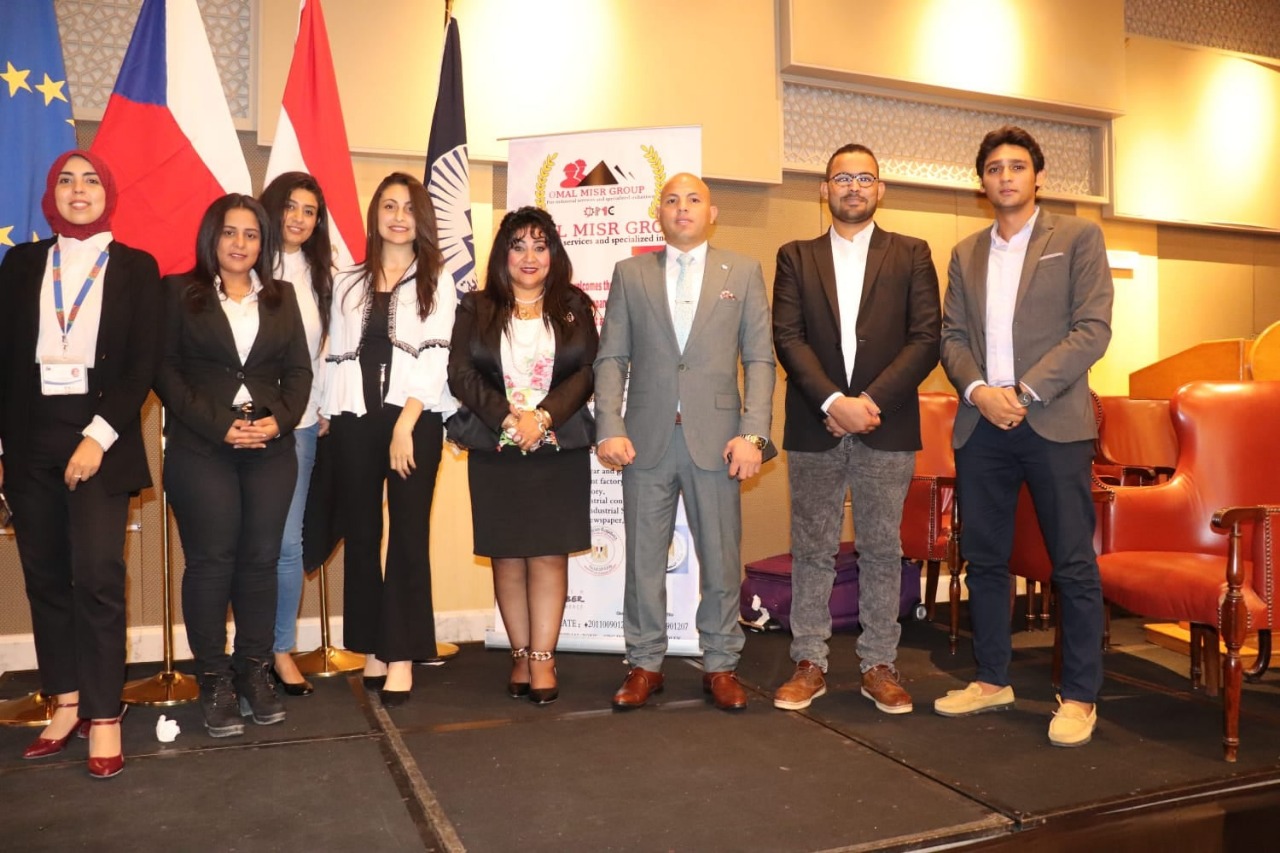 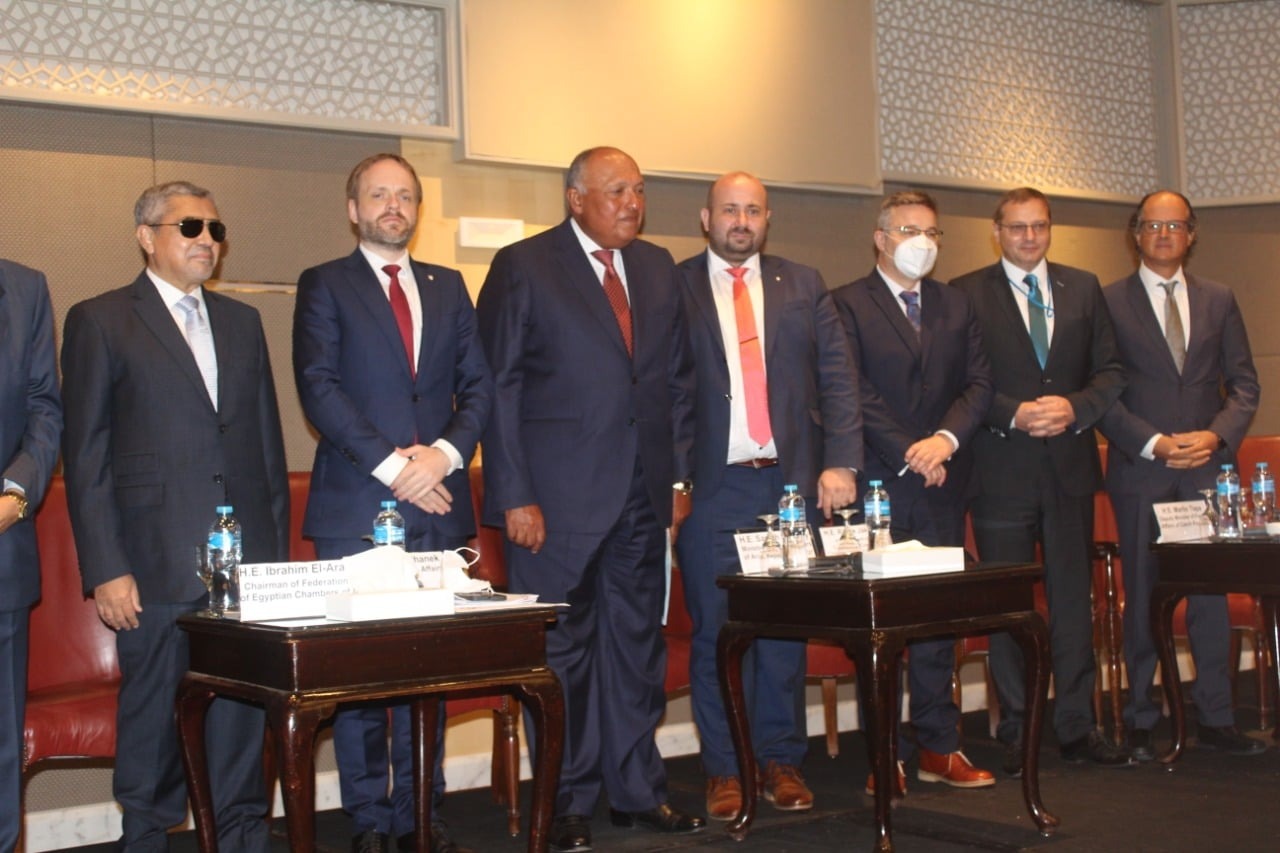 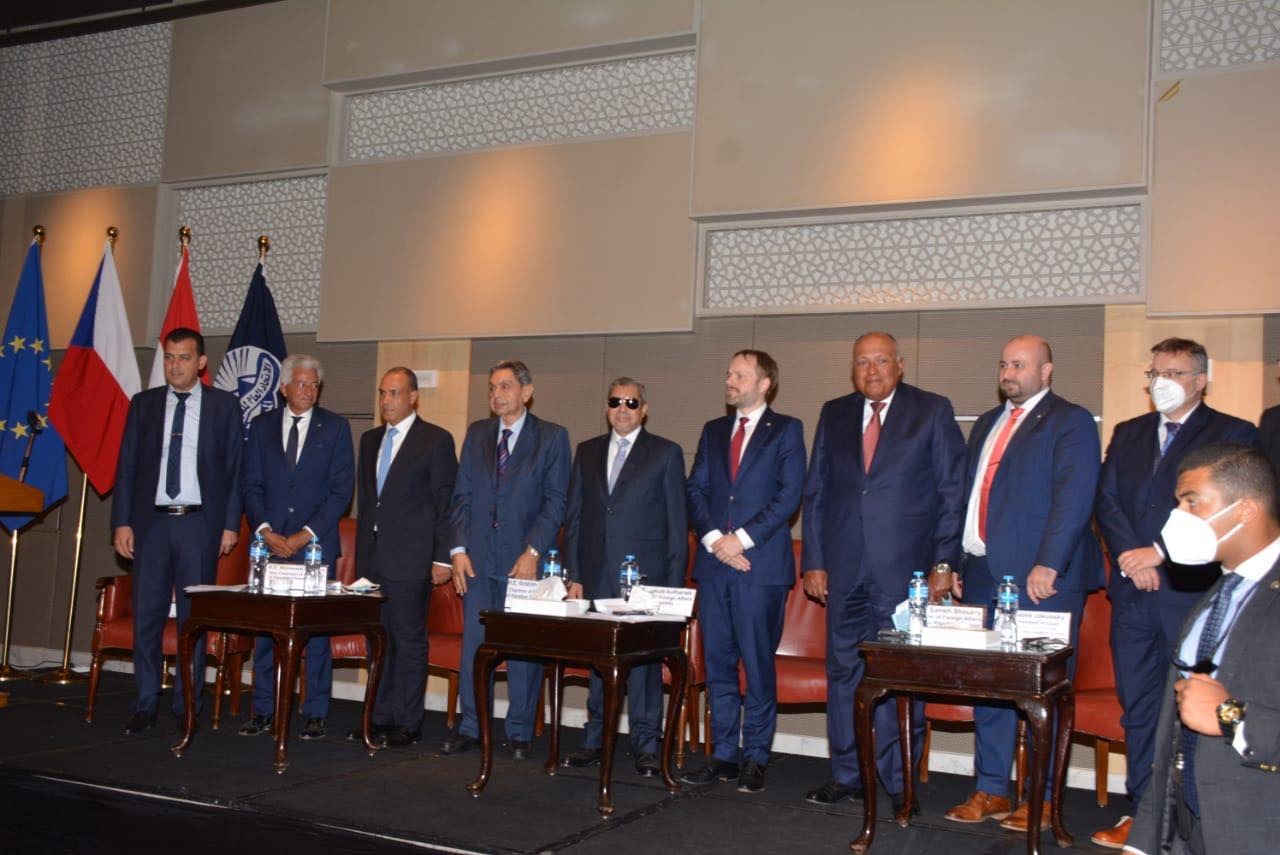 Get in touch with Omal Misr Group