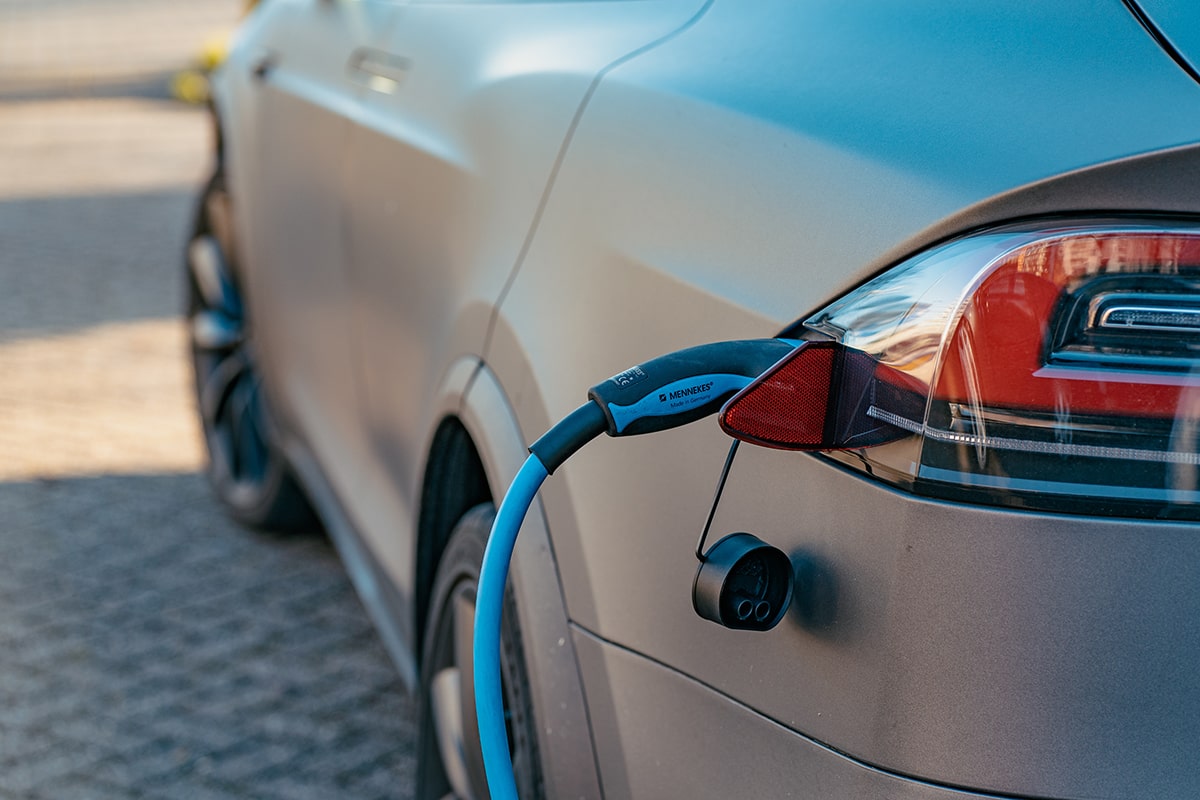 Minister of Business sector Hesham Tawfik announced some details about the first locally assembled electric car Nasr E70 which will be produced in 2022.

He also said that 50% of the electric car components and plans will be produced by the egyptian company to localize the industry in cooperation with Dongfeng and Brightskies Technologies of Egypt.

Production of the car will start within few months.

The electric range of this electric car is 400 km in a single charge with a power of 145 hp. The car will have a 360 ° camera, a sunroof, electric chairs and multiple safety systems.

It’s a good move for the revival of the Egyptian car manufacturer El Nasr Automotive Manufacturing Company after being shut for 11 years.