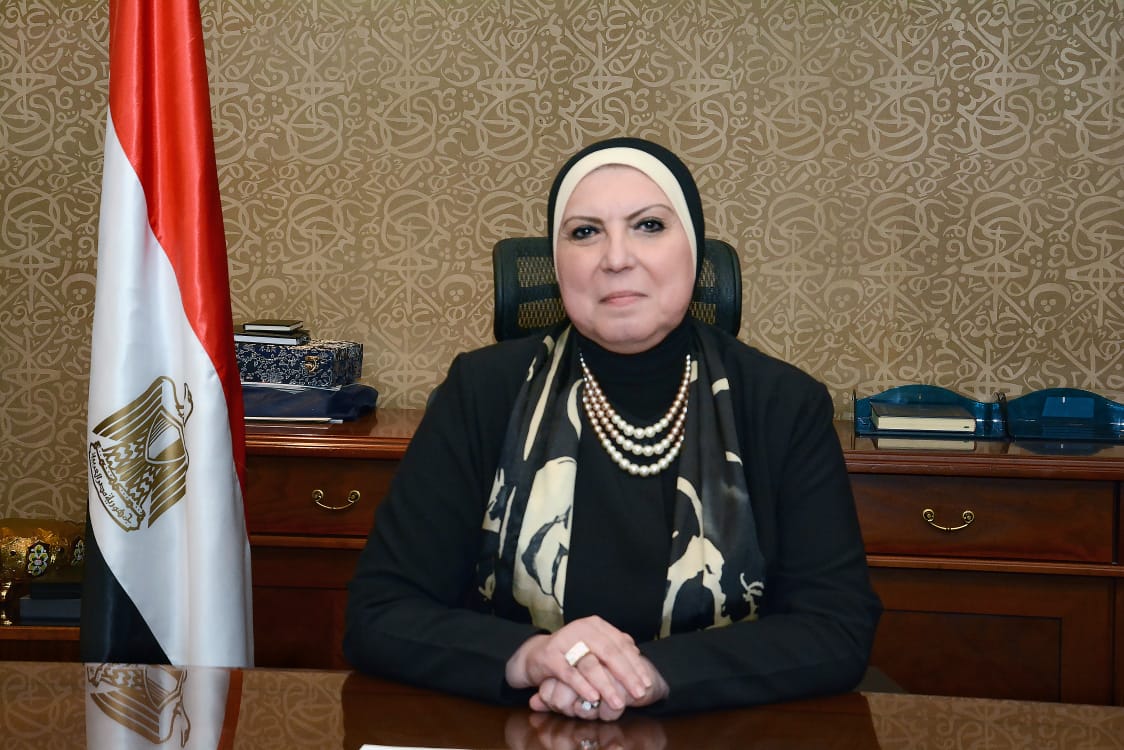 While signing the agreement, Minister of State for Military Production pronounced that the ministry is keen on fulfilling the regional market’s needs for many products, but at the top of the list is the electric powered vehicles.

Also Minister Nivine Gamea announced that the approach adopted by the State served in the agreement is to depend on clean energy-operating vehicles.

She as well said that the ministry is meanwhile working on placing a complete strategy for the automotive industry in Egypt to make sure to fully utilize the great capabilities of the Egyptian economy.

The importance of deepening economic adjuvant among the governance and automotive producers within the global and national levels to localize the technology of electric vehicles in Egypt was stressed on by Minister Nivine.