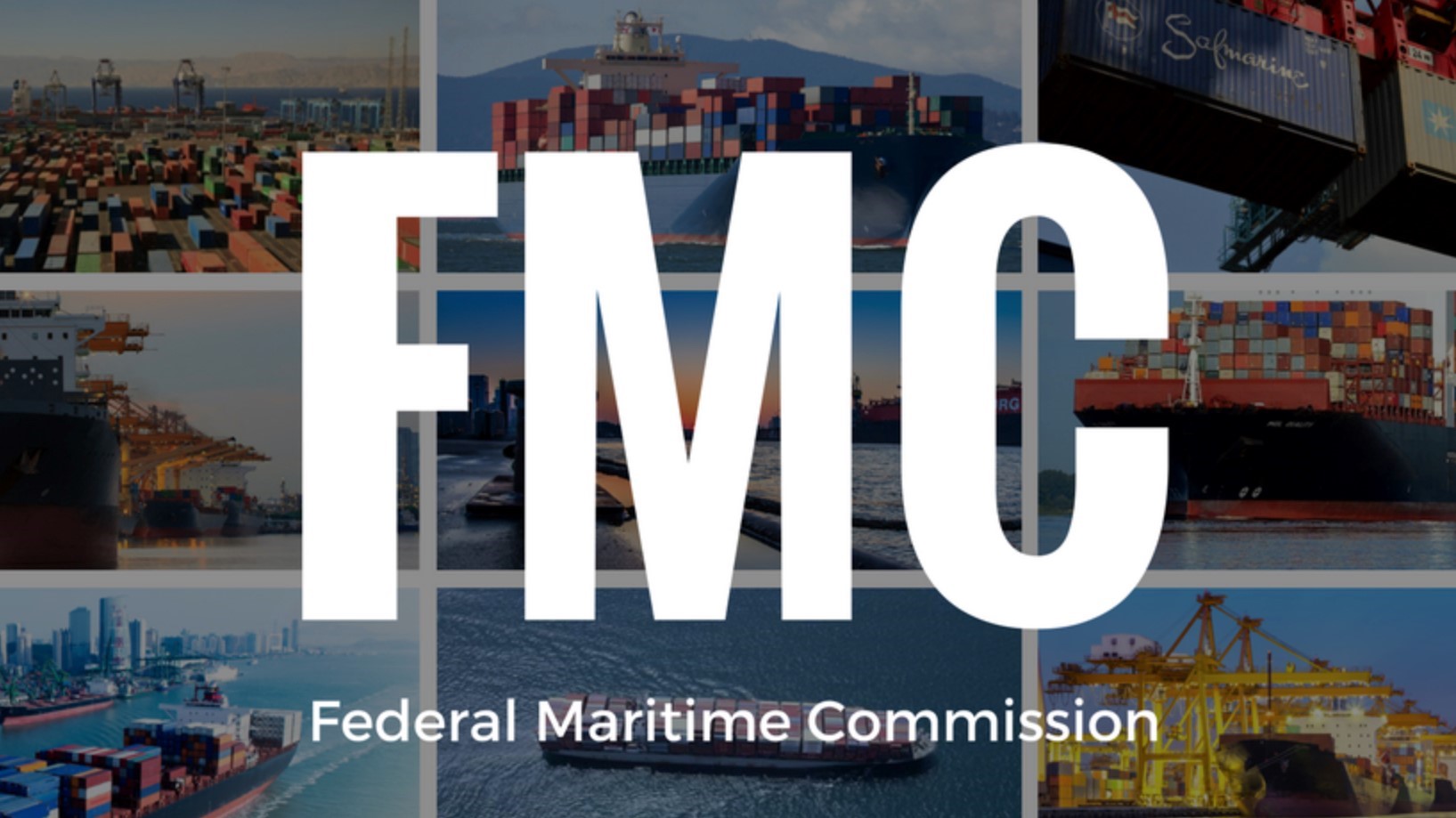 The Federal Maritime Commission (FMC) is tasked with establishing a “competitive and reliable international maritime transportation supply system that supports the US economy while safeguarding the public from unfair and deceptive acts.”

The FMC was established in 1961 as an independent organisation to provide alternative conflict resolution in matters involving maritime terminal operators, common carriers, and other parties involved in the ocean shipping business. Administrative law judges work for the commission and make binding judgements in such matters.

• The Federal Maritime Commission was founded in 1961, marking the culmination of a century of shipping regulation dating back to World War I.

• The FMC is a self-governing federal agency with five commissioners selected by the president.

• The FMC’s objective is to ensure that the ocean shipping industry is “competitive and reliable,” protecting the American public from unfair maritime transportation activities.

The Federal Maritime Commission: An Overview
The Federal Maritime Commission consists of five commissioners appointed by the president and confirmed by the United States Senate. The commissioners serve staggered five-year terms, which serves to maintain the body’s bipartisan orientation; no more than three members can represent the same political party. One of the commissioners is appointed as the agency’s chair, chief executive, and chief administrative officer by the president.

Attorneys, economists, and ocean transportation professionals make up the majority of the commission’s workforce. The majority of the personnel work in the agency’s headquarters in Washington, D.C., but the agency also has six other port-based facilities across the country.

The FMC has a number of responsibilities that help to ensure the fairness and efficiency of ocean-based shipping. These are some of them:

The commission’s decisions are final and binding on all parties involved. The original ruling, however, can be challenged by any of the parties concerned in the dispute or by one of the five commissioners. After then, the FMC would operate as an appeals court, evaluating the matter and delivering a final decision.

The Federal Maritime Commission has a long and illustrious history.

During the Kennedy administration, the Federal Maritime Commission was established in 1961. Its origins, however, can be traced back to the Shipping Act of 1916, which was passed in 1916.
The demand for American exports, and thus shipping capacity, had skyrocketed during World War I. Congress established the United States Shipping Board to defend American exporters and importers from unfair trade practises, fearing that ocean liners were conspiring to raise shipping prices and lower the quality of services during this important moment.
The Merchant Marine Act, passed shortly after the war, gave the US Shipping Board a new mission: to respond to foreign shipping laws and practises that put the US at a disadvantage in international trade. The Federal Maritime Commission was formed in 1950. The Board is a division of the Department of Commerce.
President John F. Kennedy, on the other hand, wrote an executive order in 1961 delegating these two principal responsibilities to distinct institutions. In the case of future international hostilities, the newly constituted Maritime Administration, or MARAD, was tasked with aiding merchant marines and keeping a reserve of cargo ships. As an independent organisation, the Federal Maritime Commission would focus on U.S. shipping activity.
The establishment of an independent FMC occurred at the same time as a significant development in international shipping: the introduction of standardised shipping containers that could be transported by ocean liner, rail, or truck. This invention dramatically improved international commerce efficiency, resulting in a surge in ocean shipping traffic.