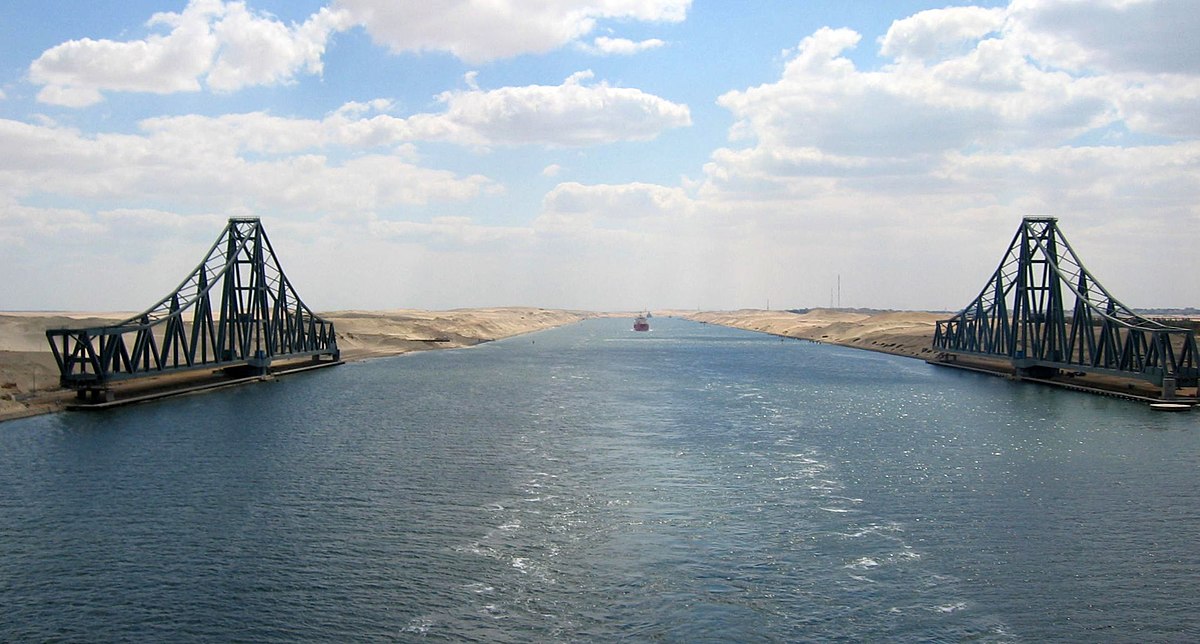 The German newspaper Zeit Online reported that despite the blockade of the container ship Ever Geffen in March 2021, the Suez Canal still recorded its largest annual revenue ever, reaching 5.5 billion euros.

The newspaper pointed out that the government’s Suez Canal Authority stated in a statement: 20,694 ships passed through the canal with about 56 ships per day, compared to 18,830 ships in the previous year. Although as of March 23, after the Ever Geffen channel was disrupted and blocked and caused a serious disruption to international shipping, the channel was closed for six days, but the record was also achieved. According to the Securities and Commodities Department, as a result, when the Egyptian government tried to detect the ship, it lost between 1.2 and 15 million dollars a day, and one of the employees of the agency had a fatal accident.
Radie explained that this increase was reflected in achieving a boom in the general indicators of transiting bulk ships as the highest rate recorded in the history of the canal, achieving the highest revenue which surpassed the one billion dollar barrier for the first time in.
Approximately 10% of global maritime trade passes through the Suez Canal, which connects the Red Sea and the Mediterranean. And in November, the Securities and Commodities Administration decided to increase transportation costs by 6% at the beginning of the new year, excluding ships carrying tourists. or liquefied gas.